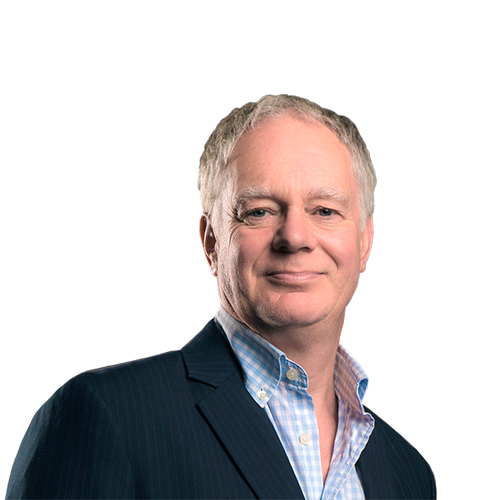 Tudor Brown, MBE, was one of the founding members and President of ARM Holdings a publicly traded, semiconductor IP and software design company based in Cambridge. Mr. Brown began his career at ARM over twenty years ago assumed roles, including Chief Technical Officer, Chief Operating Officer, and a member of the board of directors from 2001 through to his retirement in May 2012. Mr. Brown became President of ARM in July 2008 with responsibility for developing high-level relationships with industry partners and governmental agencies and for regional development. His many roles in ARM and board roles have given him a deep understanding not only of the technologies involved but also of the business models, Partner engagements and legal and financial disciplines critical to the success of ARM and other companies.