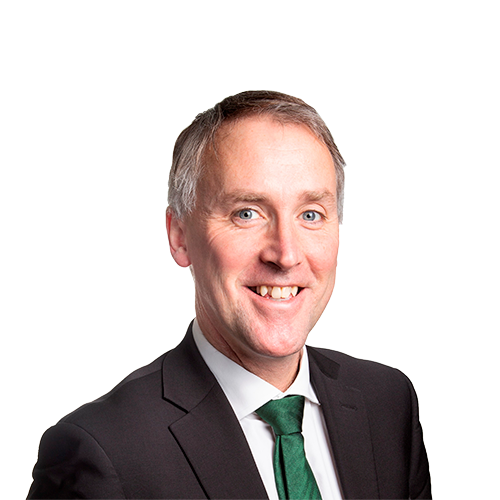 Professor Ciaran Martin, CB, is Professor of Practice at the Blavatnik School of Government at the University of Oxford. For six and a half years Ciaran led the UK’s Government’s work on cyber security. This included establishing the National Cyber Security Centre in 2016. The UK NCSC is now recognised as one of the leading public authorities in the world for cyber security. During Ciaran’s tenure, the UK rose from eighth to first in the International Telecommunications Union’s Global Cybersecurity Index. The NCSC’s approach to intervening to make technology safer and to manage national level incidents proactively has been lauded around the world and Ciaran has been honoured within the UK, Europe, the United States and beyond for his ground-breaking efforts to combat cyber threats.